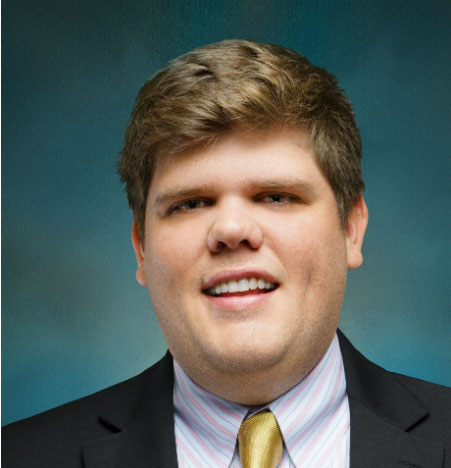 Schmieding Produce has promoted Trent Woerner to president of the company.

Woerner succeeds his father, Lester Woerner, at the Springdale, Ark., company, according to a news release. He joined Schmieding produce as vice president of business development in 2015 when it was acquired by Woerner Holdings.  Click Here to Read Full Article